You know, I just realized how much Katerina looks like Witch Hunter Robin in the previous post.

Going crazy!  But I'll also be at these bookstores over the next few weeks signing copies of THE UNFAILING LIGHT.  I’ll be armed with Russian chocolates and plenty of Katerina swag. 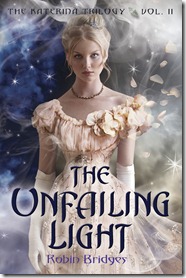 Today kicks off The Unfailing Light Blog Tour, stopping first at Smitten Over Books. The second book in the The Katerina Trilogy comes out two weeks from tomorrow on October 9! #muppetflails 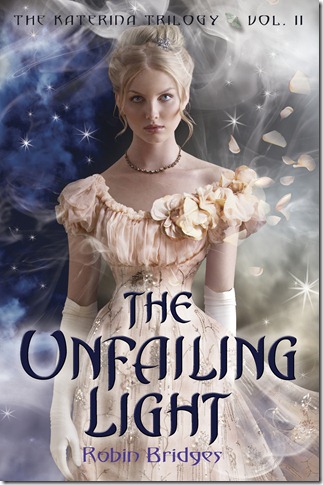 September 26th: Much Ado About Books

October 4th: My Life is a Notebook

October 5th: My Life is a Notebook

October 19th: In the Best Worlds

It’s the release day for Delacorte sister Anne Greenwood Brown’s LIES BENEATH! The 13 yr old and I took our shiny new copy down to the beach to hunt for mermaids! 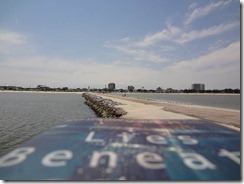 Have you seen any mermaids? 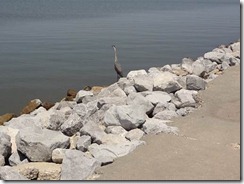 No mermaids in the rocks… 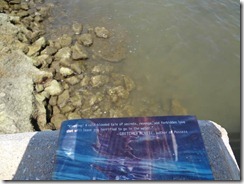 They’re out there somewhere… 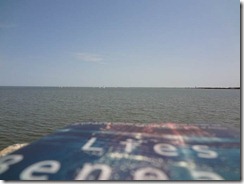 The cover for the second book in the Katerina Trilogy was revealed yesterday on Page Turners Blog! Please drop by to read all about the dress Katerina is wearing and enter for a chance to win a mini poster! Thank you to everyone who participated, whether you made it all the way to the end or not. We’ve enjoyed all of your comments about the race and we hope everyone had a lot of fun. The Apocalypsies definitely enjoyed it!

Grand prize winners will be posted tomorrow on the Apocalypsies blog!

Welcome to my stop on the YAmazing Race with MGnificent prizes, a crazy whirlwind blog hop featuring over 50 debut authors and prize packs featuring ARCs, gift certificates, swag, and more! If you haven’t yet been to the Apocalypsies website, please click here to start from the beginning and read the complete rules.

Now on to my part of the race!

THE KATERINA TRILOGY, VOL. ONE: THE GATHERING STORM

As she attends a whirl of glittering balls, royal debutante Katerina Alexandrovna, Duchess of Oldenburg, tries to hide a dark secret: she can raise the dead. But when she uses her special skill to protect a member of the Imperial Family, she finds herself caught in a web of intrigue. An evil presence is growing within Europe’s royal bloodlines—and those aligned with the darkness threaten to topple the tsar. Suddenly Katerina’s strength as a necromancer attracts unwanted attention . . . including from two young men.

The time has come for Katerina to embrace her power, but which side will she choose—and to whom will she give her heart?

Thanks for dropping in! Ready to move on? Head to your next stop in the

YAmazing Race, the website of Lauren Morrill, author of the upcoming MEANT TO BE! Katerina is ready to make her debut on bookshelves! You are cordially invited to celebrate with us online… Gather round the samovar and have a nice cup of tea… Or try some caviar! So please help me help out the Red Cross-

1. Change your twitter icon to the cover of The Gathering Storm and use the hashtag #Katerinaparty to let me know!

3. Find a copy of The Gathering Storm in the wild and post a picture!

For every icon change and every Facebook page like, I’m donating $1.00 to the Red Cross (up to $200 total). Be the first to post a photo of The Gathering Storm in the wild, and the Red Cross gets another $5.00 donation!

There will be several random giveaways throughout the day, so stay tuned! Giveaways will be announced on both Twitter and Facebook.

Tomorrow is a very big day for Katerina and for me! To celebrate the launch of THE GATHERING STORM, I’m teaming up with the American Red Cross. On Saturday, we’re holding a blood drive in Bay Saint Louis at Bay Books, where I’ll be giving away Smolny Institute t-shirts to the first 25 blood donors.

There will be random giveaways of signed books and Katerina goodies on Facebook and Twitter, as well as a special prize for the first person to spot Katerina out in the wild on Tuesday!

Take a picture of THE GATHERING STORM on the shelf in your local bookstore (or library) and post it on Twitter or Facebook, and tell me about it in the comments here. First sighting wins a Class 2K12 swag pack and earns the Red Cross an extra five dollar donation!

It all starts tomorrow morning at 11 am CST! (Or 9pm in Saint Petersburg, Russia!) A large part of THE GATHERING STORM takes place at Smolny, the elite girls’ school for Russian nobility created by Catherine the Great.  (some pictures courtesy of Wikipedia Commons)